Fall 2012, Jerrod Johnson was watching his alma mater’s Football game at one of the busiest sports bars in Houston. The bar was filled with young professional men and women all wearing the respective colors of their alma maters or geographic affiliations. While taking a lap around the establishment, I noticed that most of the people in the bar were trying their best to put a casual spin on their heavily branded sports apparel.

After several conversations with people who shared their love for wearing their team colors at work, or on game day. I realized the clothing industry lacked a unifying brand that allowed business professionals and fans to express support for their city or alma mater in the classiest, fashion forward way possible. At that moment, I started surveying people, researching fabrics, studying styles and allocating funds.

After, six years of thought, planning and allocating resources Stately Gentlemen Clothing Company is finally here. Our goal is to design fashion forward menswear that allows our customers to express their individuality and geographic affiliations through timeless designs focused on comfort and class. 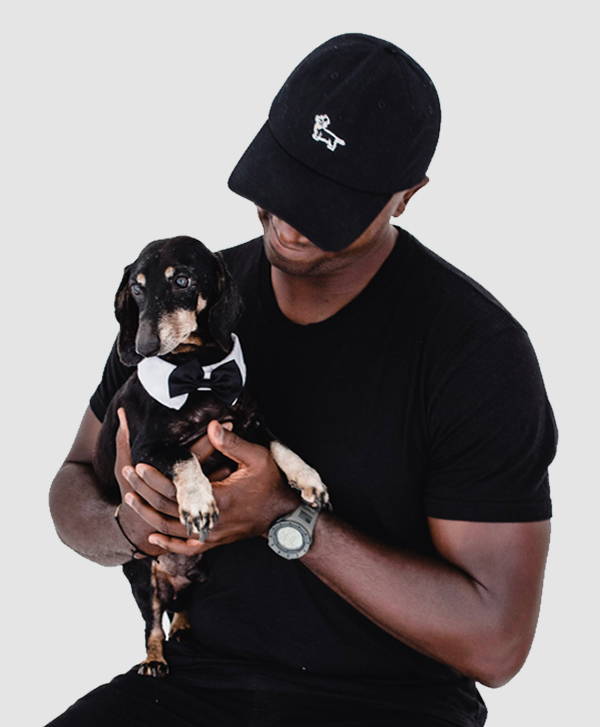 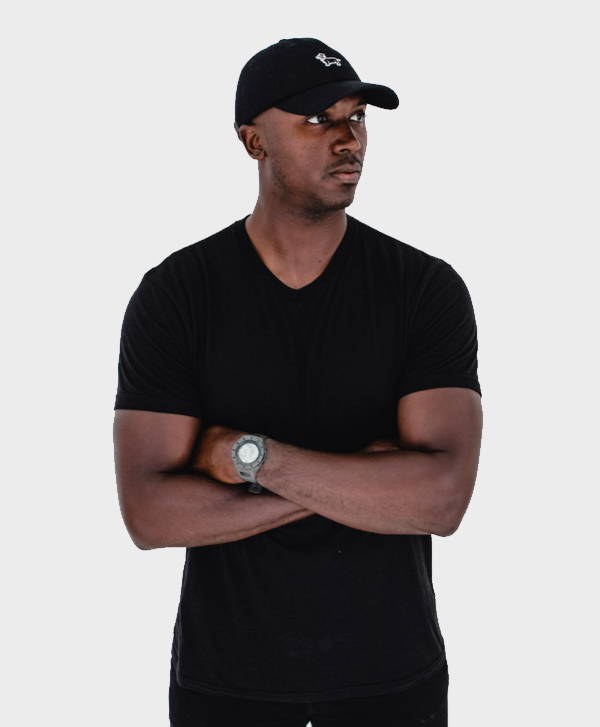 "My father taught me at an early age, that one of the most impactful impressions a man can make is through his style. To always dress to impress, pay attention to detail and whatever you do, do it with the upmost class. Throughout my conquests and travels I have always lived by the words he taught me. I feel there is no greater first impression, form of expression and source of confidence than the clothes we wear.”

JERROD JOHNSON, from Humble Texas, a suburb northeast of Houston spent the majority of his child and adult life around sports. He was a state wide high school stand out in football, basketball and baseball, which allowed him to go on to play football and basketball at Texas A&M University in College Station, Texas.

While at Texas A&M he was fortunate enough to become the starting quarterback for 3 years. 2 years of which he served as team captain, and upon graduation set numerous records, one of them being the school’s all-time career passing leader. After college, he took his talents on the road living in 13 cities all over the US & Canada playing for 6 NFL teams and several other professional football organizations.

“My career in sports is something I am most proud of. I am forever appreciative of the experiences, life lessons and relationships gained through sports. Yet the greatest gift sports have given me is my perspective. The countless teammates, coaches, fans, media, friends, and cultures I encountered has given me a unique perspective on people.”

It was this perspective that became the root of Stately Gentlemen Clothing Company. Jerrod’s late father Larry Johnson, a High School Football Coach and Principal in Humble, Texas for over decade, devoted his life to helping children and serving his community. Yet, some may say what he is most remembered for was his style.

Stately Gentlemen, is more than a clothing company. It’s a vessel to express the individuality, passions and stories of the Modern man. More importantly it’s a community that I feel can positively affect the world around us, through apparel.

Our Mission is that Stately Gentlemen transcends being just another clothing brand and grows to positively affect the world around us through the vessel of apparel. Thus, a portion of our quarterly proceeds will be shared with organizations that align with our philanthropic belief of “Helping the Helpless.”

Our Goal is to be the brand for the Modern Gentlemen. We believe the modern gentlemen is a man who has a passion for style, success, character and philanthropy. We hope that our brand can create a community of men who share these beliefs to fuel our mission of positively affecting the world around us. 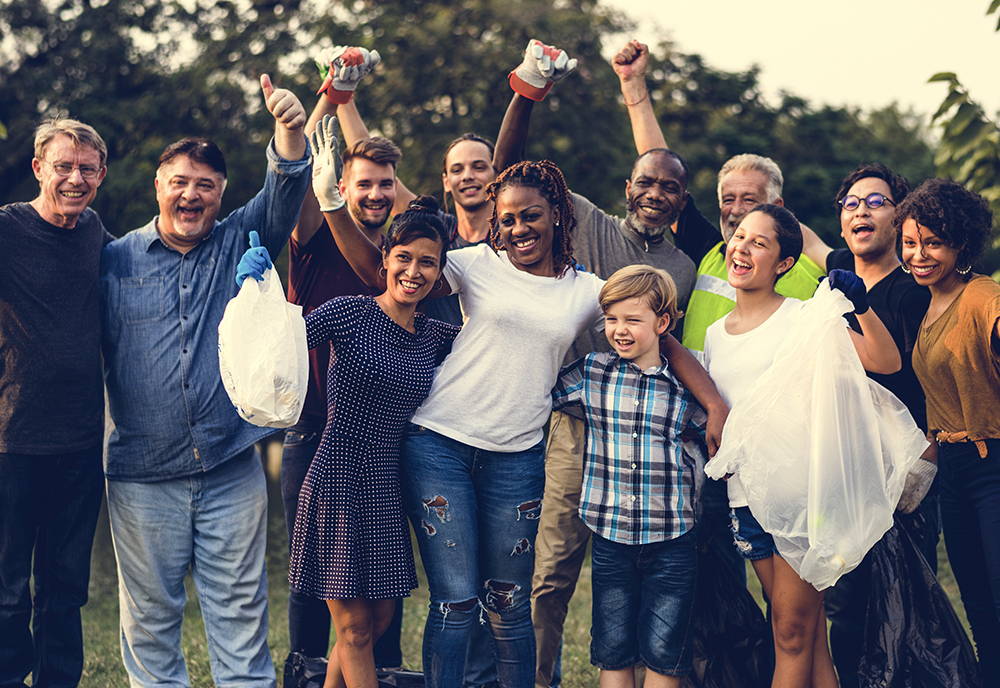 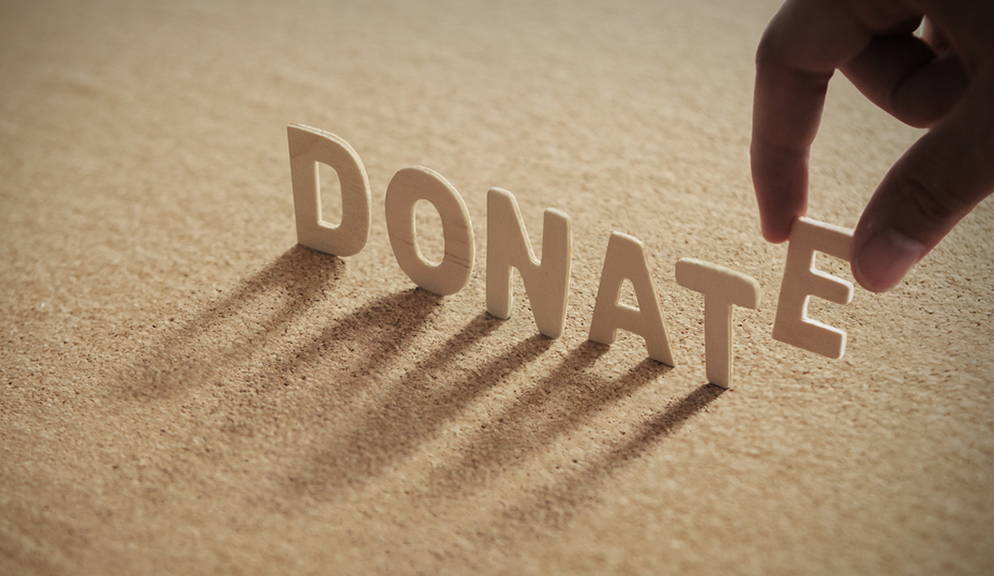 Everything I've accomplished in life has been the result of having an amazing support system around me. I am forever grateful for the people in my life who have helped me get to where I am now. With that in mind I want this company to do its part in contributing to positive change in the world around us. It is extremely important to me that we share our resources to help the helpless. A portion of our Quarterly proceeds will be donated annually to regionally strategic charities. 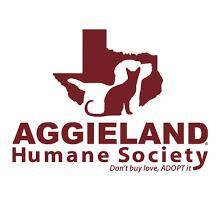 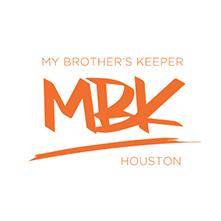 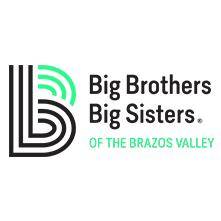 A better t-shirt starts with better raw materials. AllMade tri-blend shirts are made from organic US-grown cotton, recycled polyester, and TENCEL™ Modal– three fibers that not only produce a luxuriously soft shirt, but are better for the environment as well.

Recycled Polyester - America alone disposes of 29 billion plastic water bottles per year. The plastic in these bottles has the same chemical makeup as polyester, so they can be cleaned and processed into polyester yarn, reducing waste. Every tri-blend shirt contains the equivalent of 6 plastic water bottles!

Cotton - Organic, non-GMO, cotton grown in the US and we’ve reduced the cotton content of our tri-blend shirt to 25%. 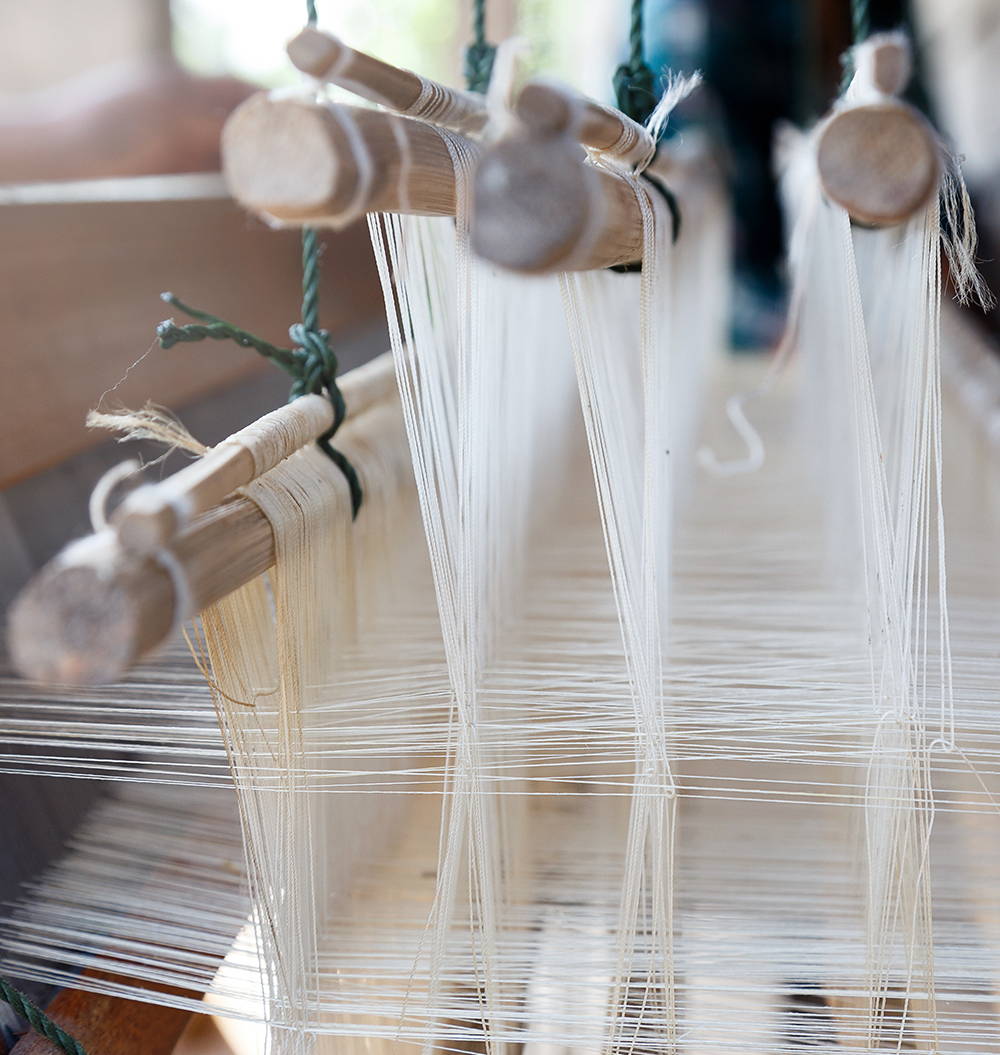 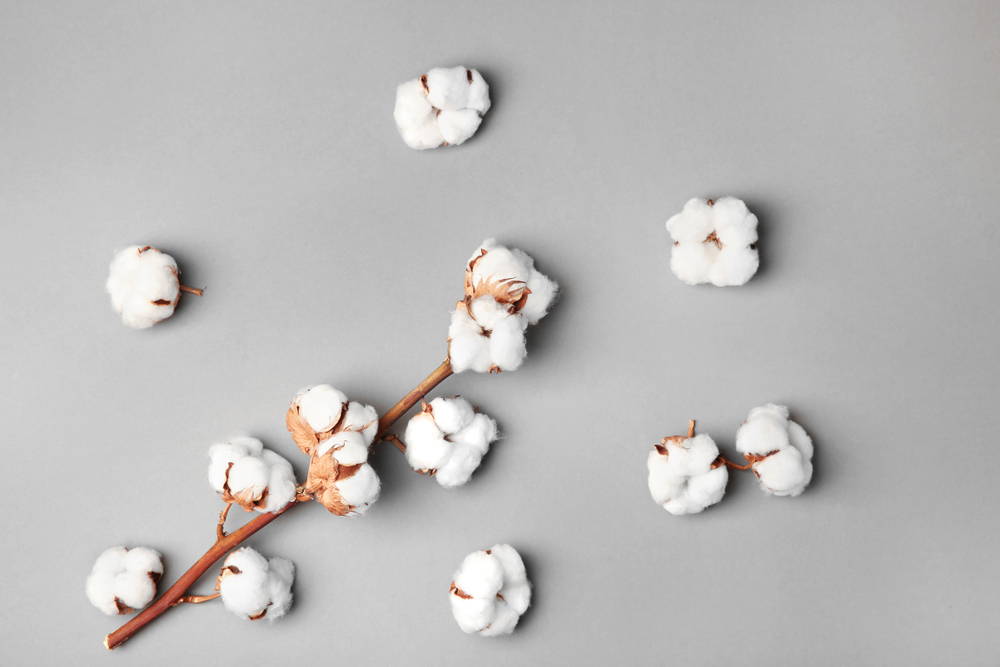 100% American Grown SUPIMA® Organic Cotton. Supima is a portmanteau of Superior and Pima. Pima is the name for prized extra-long staple (ELS) it isis tightly regulated and allocated, v Western United States and in a few select locations around the world. Less than 1% of cotton produced and sold globally is of this variety. The result is a cotton so smooth and so luxurious it feels impossibly soft to the touch.

Your cart is currently empty.